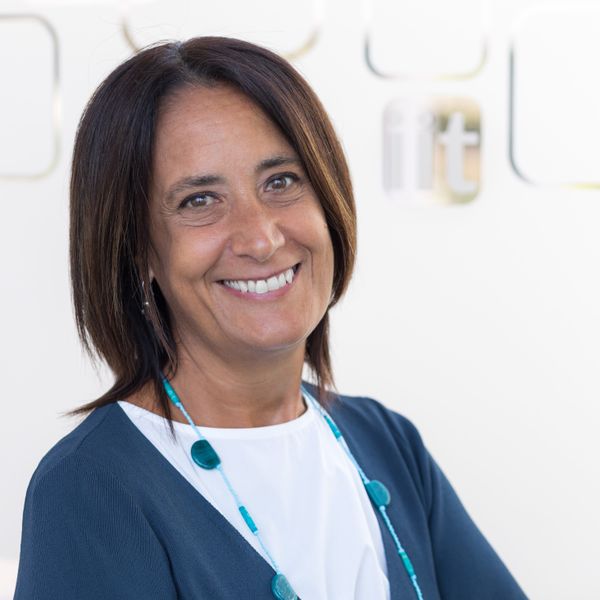 Rita Scarpelli studied at the University of Rome ‘La Sapienza’ (Italy) where she earned her Degree in Chemistry (1995) and a Ph.D. in Organic Chemistry (1998). She joined then the group of Professor K.C. Nicolaou at The Scripps Research Institute, La Jolla, (CA, USA) as Postdoctoral Research Associate. After this experience, she moved to the University of Rome ‘Tor Vergata’ (Italy) where she became Researcher (C06X) at the Department of Chemical Science and Technologies (2000). In 2001, she started her carrier in the pharmaceutical industry, joining the Medicinal Chemistry Department of Merck Sharp & Dohme at Istituto di Ricerche di Biologia Molecolare (IRBM)-Merck Research Laboratories (MRL) in Pomezia (Rome, Italy) as Senior Research Chemist. In IRBM-MRL, she worked on different drug discovery programs and gave key contributions, as team member, to the discovery of two drugs, currently on the market: Raltegravir - Isentress® (antiviral, HIV integrase inhibitor) and Niraparib - Zejula® (anti-cancer, poly(ADP-ribose)polymerase inhibitor). In late 2009, she joined Fondazione Istituto Italiano di Tecnologia (IIT) in Genoa (Italy), as Team Leader in Medicinal Chemistry. Since then, her research activity has been focused on the identification of new potential drugs for the treatment of inflammatory, cancer and neurodegenerative diseases. Some of these projects have been funded by international Industrial Partners. She is currently the Coordinator of the Medicinal Chemistry and Technologies for Drug Discovery and Delivery (MCTD3) Facility at IIT. Dr. Scarpelli is currently an author in 45 papers published in leading international journals and an inventor in 22 granted patents. 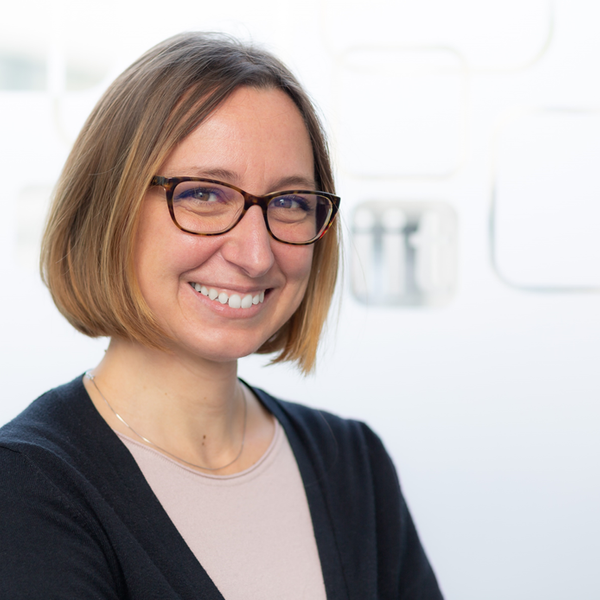 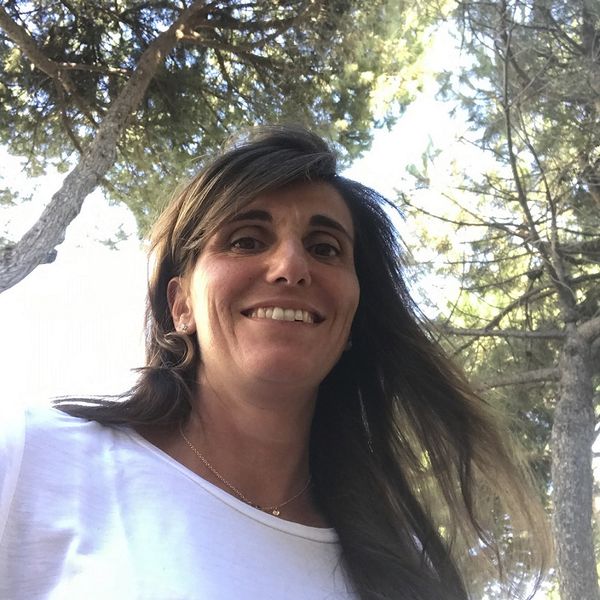