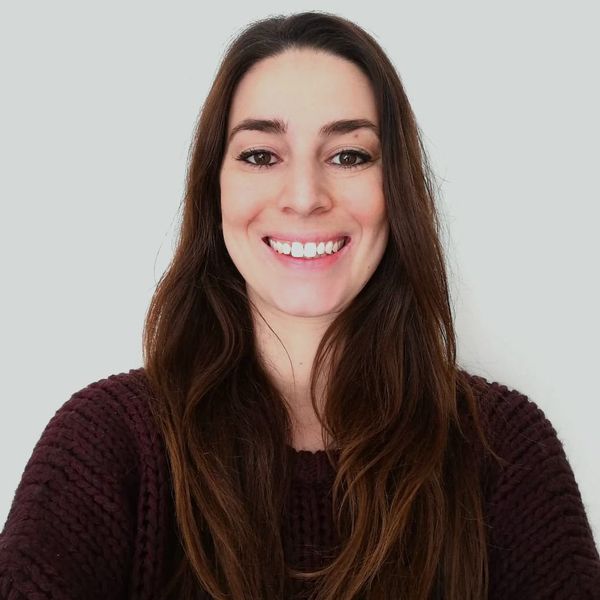 In 2014, She joined the Institut de Physique de Nice (InPhyNi) for a PhD thesis in co-tutel with the Department of Mechanical Engineering of La Sapienza on cavitation in biomimetic systems. Under the supervision of Dr Xavier Noblin at InPhyNi, She developed a novel hydrogel sensor inspired by fern plants, where bubble nucleation is triggered by water evaporation resulting in a avalanche-like cavitation event. At DIMA, She used a numerical approach to evaluate the acoustic signature of a confined cavitation bubble and explore fluid dynamics at small spatiotemporal scale, inaccessible with available experimental methods.
During her stay in Rome, She carried out her experimental work at Center for Life Nano- and Neuro- Science (CL2NS) where She realized a human vessel-on-chip and quantified the permeability of the endothelial barrier under the effect of acoustic cavitation.

She is currently a postdoc researcher at CLNS carrying out interdisciplinary projects at the intersection between engineering, biology and physics focusing on the fabrication of biomimetic systems. In particular, She works on the development of a cutting-edge technology pairing microfluidics and extrusion bioprinting to create 3D human functional tissue substitutes. 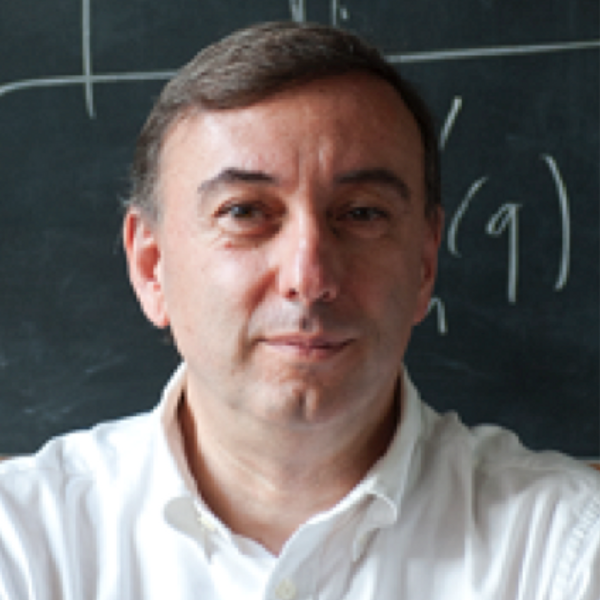